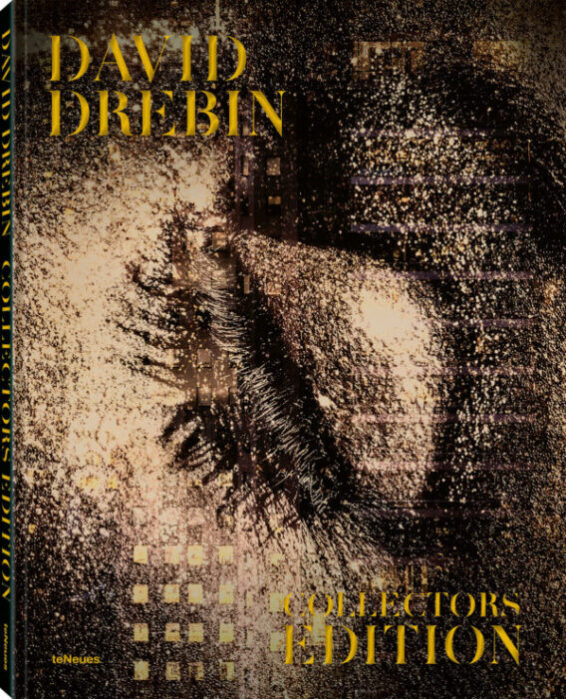 The Canadian-born, New York-based David Drebin (*1970) ranks among the most renowned contemporary artists today. After graduating from Parsons School of Design in 1996, he began his career in commercial photography and advertising, creating images of movie stars, sports personalities, and entertainers, in addition to countless high-profile campaigns around the world.

Drebin’s art career initially took off with an exhibition in 2004 at the Los Angeles-based gallery, Fahey Klein. Not only did Elton John purchase his work and become a frequent collector, David Drebin was also introduced to CAMERA WORK Berlin, where he had his first of five exhibitions in 2005. Since then, the artist has worked with a host of A-list celebrities while his work has been shown in numerous exhibitions over the last decade, including in Vienna, Amsterdam, Brussels, to Paris, Berlin and Istanbul, and been featured at many of the most prestigious art fairs. Today, more than ever, his images continue to captivate art lovers and collectors worldwide.

The multidisciplinary artist is best known for his cinematic, narrative style featuring femme fatales in imaginative, dramatic settings, as well as dreamlike landscapes and cityscapes that capture our yearning for faraway places, or mysterious, unexpected encounters. Drebin uses distinctive lighting techniques to capture alluring, magical moments, creating images that are both classic and contemporary.

Based on the international success of his artworks, and after publishing six best-selling books with teNeues in the past decade, it was time to release the ultimate book. David Drebin’s Collectors Edition, a portfolio of the artist’s 50 most iconic works, is an XXL limited edition of 500 copies, signed and numbered – epic, dramatic, a cinematographic masterpiece.

David Drebin is a storyteller who lets us dive into another world with his photographs and encourages us to dream. His Collectors Edition gives the 50 iconic images, which have been featured in art fairs and exhibitions around the world, the space they deserve, in which they can unfold their full power. All of his images have been released as limited editions, most of which have sold out. In all likelihood, this is probably due to the fact that David has something that cannot be learned: He has developed his very own signature style that ensures that his photographs are always instantly identifiable as “Drebins”. 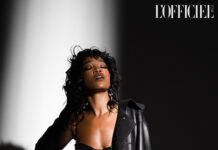 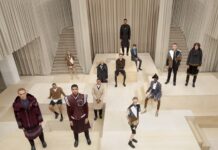