Back in Island is a short film exploring the creative journey of artist Amanda Valle as she returns to her home in the Dominican Republic.

Back in Island is a short film exploring the creative journey of artist Amanda Valle as she returns to her home in the Dominican Republic. Following an emotionally draining period, Amanda seeks comfort in the local culture by immersing herself in the colours and textures that were once so familiar. A journey of self discovery, the short film became the main source of inspiration for the artist’s new series composed of twelve paintings. 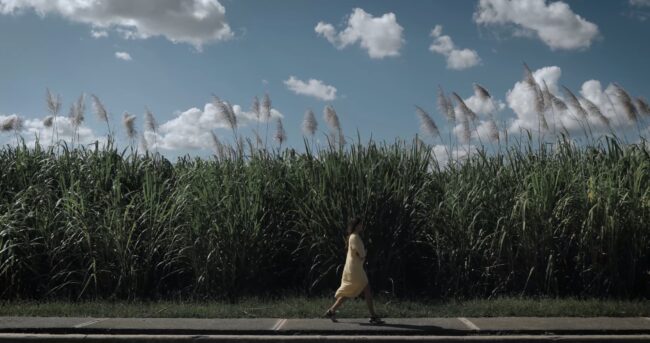 I’d imagined for quite some time what it would be like to return home after living abroad – the astonishing scenery, the cultural confrontation, the emotional traction and the aggravated sense of belonging. I came back aware of the change of settings, knowing that the living environment grew older, but with a burning need of discovering the unvarying spirit of our culture. 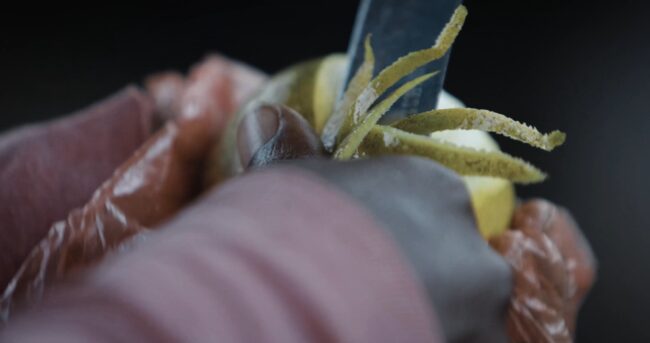 With the Back in the Island series I strive to revive the unnoticed feelings behind everyday circumstances, using color, shapes and texture to rephrase these lost sensations thundering in the shadows. Back in the Island is a celebration of the unaltered energy that follows every experience. It’s about exploring inner instincts, while encouraging the seeking of deeper connections between our emotional state and the way we capture the world. 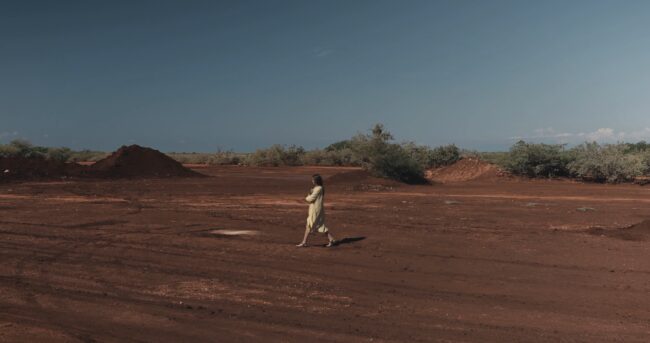 Amanda Valle was born in Santo Domingo, Dominican Republic, in 1984. Only daughter of a single mother, she spent most of her early years home. An ordinary and settled life on the surface, Amanda filled her time by drawing the worlds and colours living in her mind with the views from the window becoming her first muses for her self-expression.

Later on Amanda left the island and moved to the USA which eventually led her to participate in several events, such as Art Basel Miami 2017, Salone del Mobile Milan 2018 (Nilufar Gallery). Since 2019 she lives and works between the Dominican Republic and Miami dedicating her time to painting and art experimentation. She is represented by Molin Corvo Gallery in Paris, France. 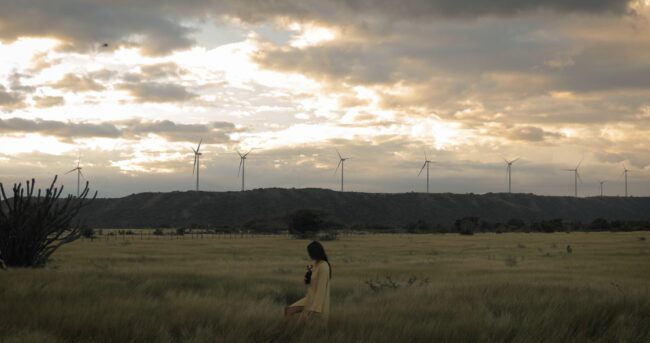 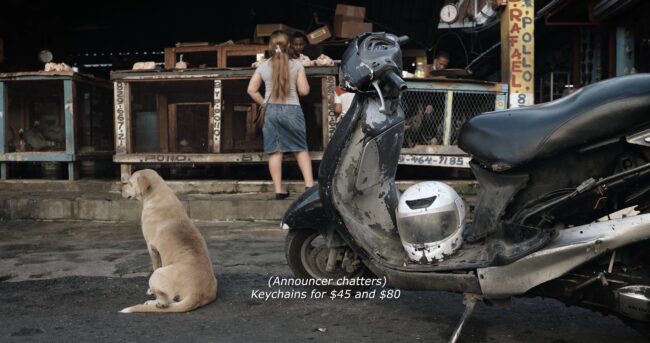 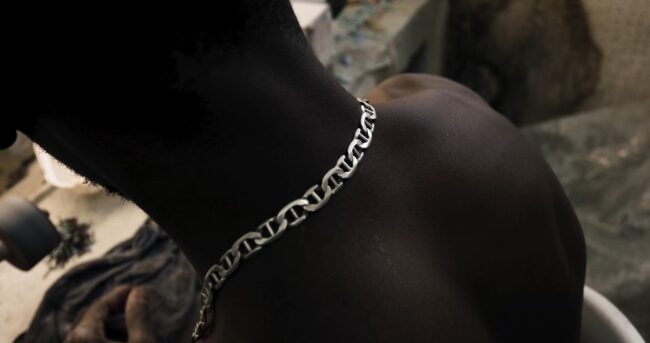 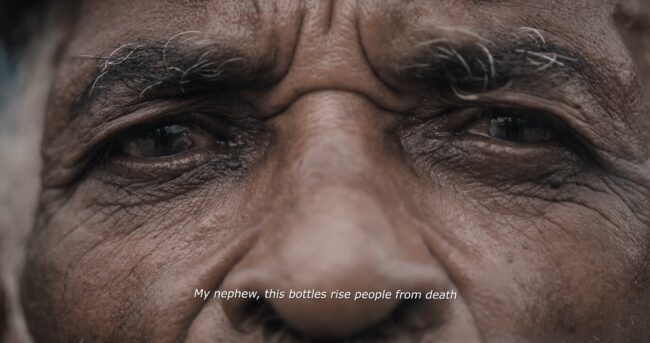 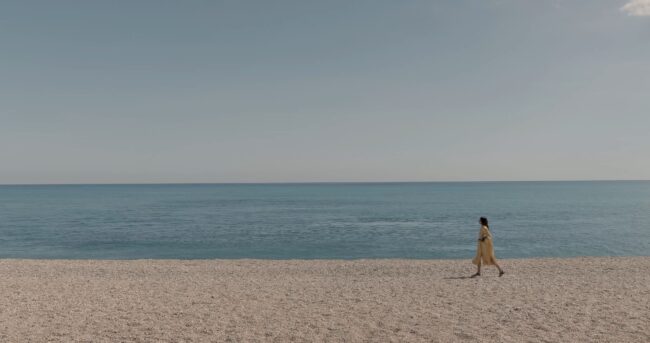 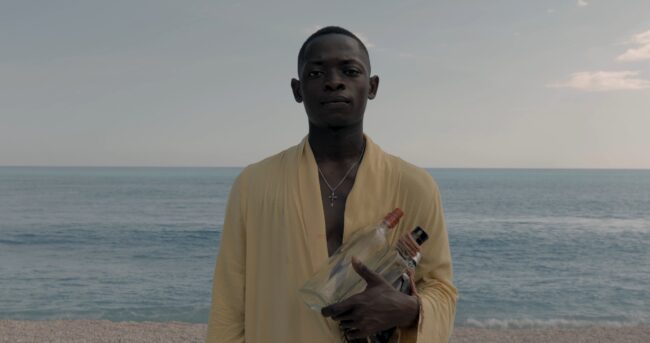 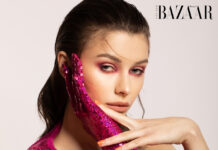 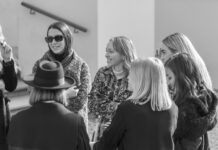 Nicolas Ghesquière presents his #LVCruise 2023 Collection at the Salk Institute...

Dior presents eco-aware beachwear capsule with Parley for the Oceans