Ellen von Unwerth’s knock-out collection of female sexuality, starring some of the most iconic women of our time including Claudia Schiffer, Eva Mendes, Kate Moss, and Dita Von Teese. Enter a world of femininity, playfulness, and fetish in which subjects intermittently flaunt or guard, but always own, their fantasies. 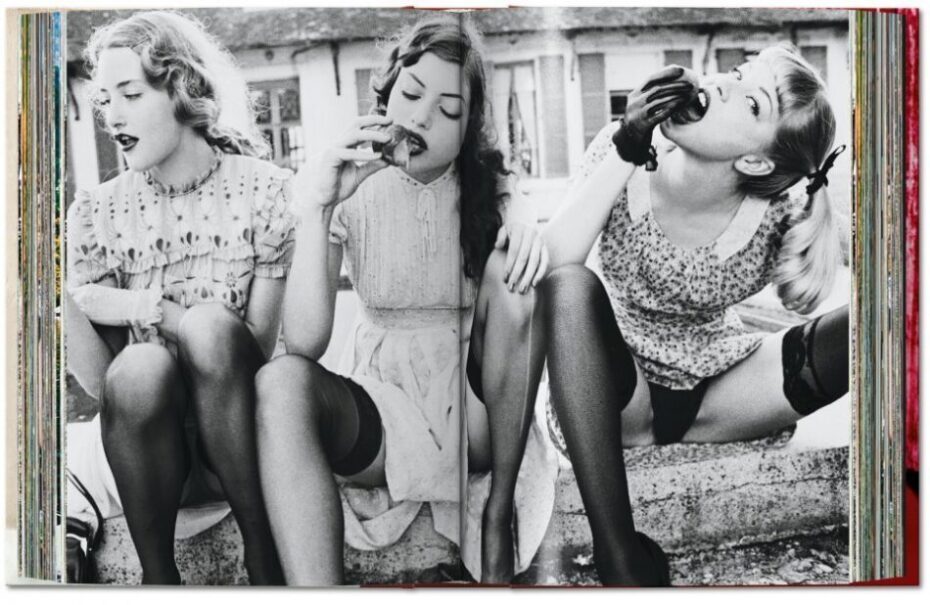 Ellen von Unwerth was a supermodel before the term was invented, so she knows a thing or two about photographing beautiful women. Now one of the world’s most original and successful fashion photographers, she pays homage to the world’s most delectable females in Fräulein. 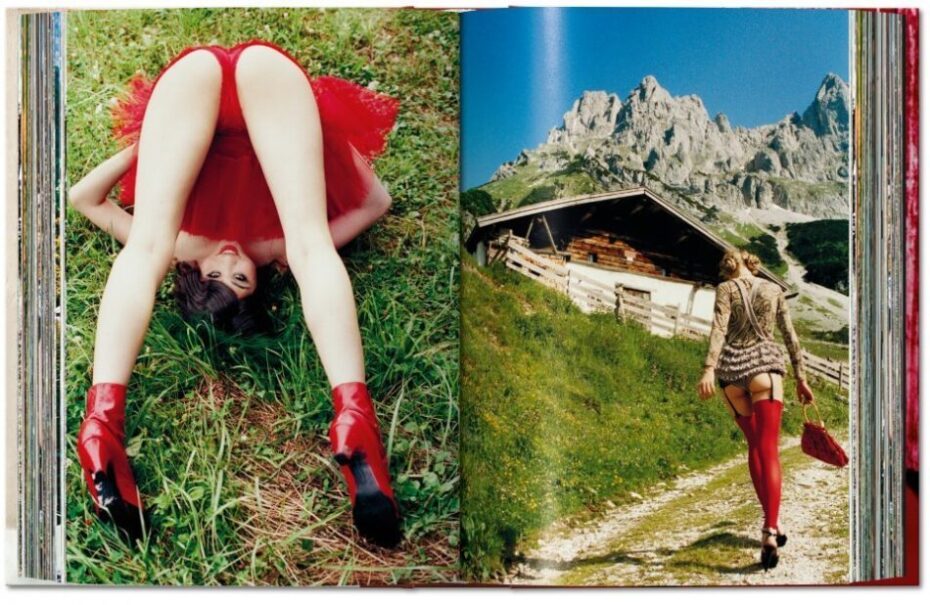 Some flaunt personal fantasies; others are guarded, suggesting that we have stumbled into a secret world. Fashion and fantasy were never so enchantingly combined. 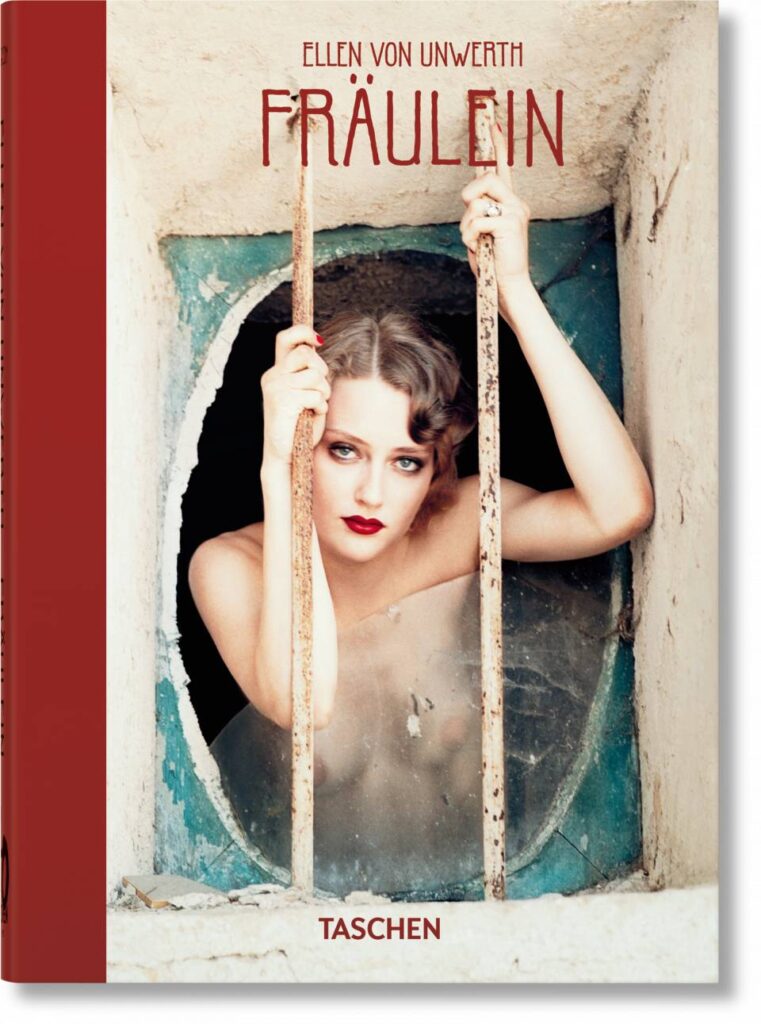 Ellen von Unwerth worked as a top fashion model for 10 years, before taking up the camera and becoming one of the world’s most in-demand fashion photographers. Her work has featured in countless magazines, including Vogue, Interview, Vanity Fair, and i-D, while her advertising campaigns include Victoria’s Secret, Banana Republic, and Chanel. Von Unwerth’s TASCHEN books include Heimat, Fräulein, and The Story of Olga.

Ingrid Sischy (1952-2015) was a Contributing Editor for Vanity Fair. A former staff writer, photography and fashion critic at The New Yorker, she was editor in chief of Interview, 1989-2008. She has profiled Keith Haring, David Hockney, Jeff Koons, Nicole Kidman, and Madonna, among many others.