In a collection inspired by the Italian Aristocracy, designer Erdem Moralioğlu opened the cover to a fashion storybook inspired by Roman aristocrat Princess Orietta Doria Pamphilj. 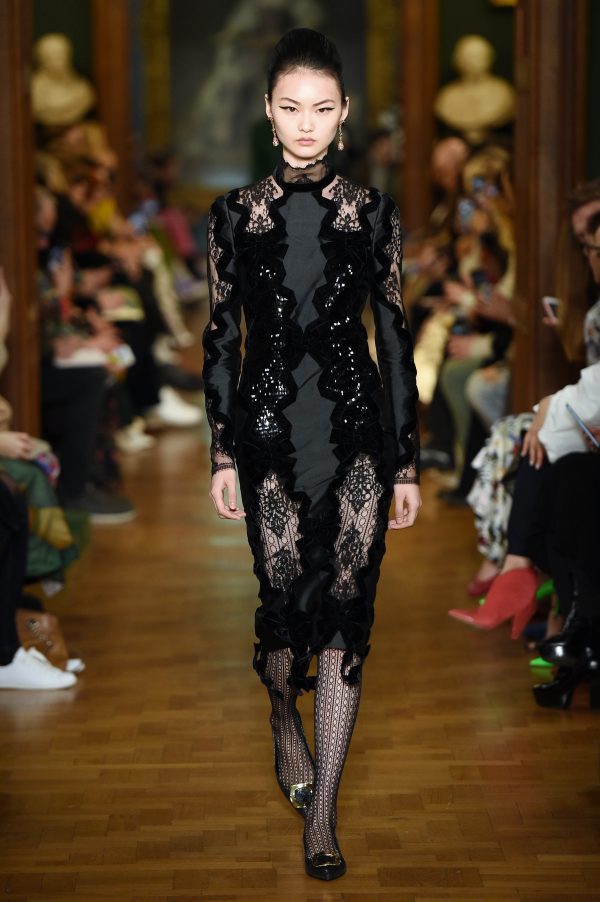 We are in 1960s Rome. Princess Orietta Doria Pamphilj is stalking the corridors at night of the 1000-room palazzo on Via del Corso that is her magnificent ancestral home. When her father died, Orietta inherited one of the largest estates in Europe comprising princedoms, palaces, castles and churches. Built for her ancestor Pope Innocent X, the Palazzo Doria Pamphilj is her history and her heart. It is also her future. She is pacing the palace searching for clarity on the legacy of inheritance. 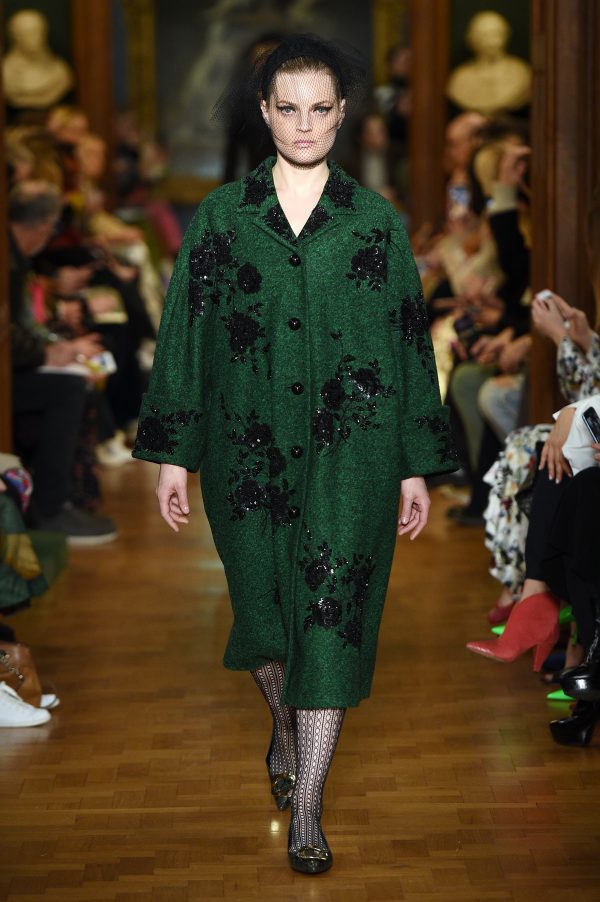 Her family assumed that Orietta would become a nun, but she has recently returned from London with an adopted child who will grow up to become her heir. Her footsteps echo down the endless corridors, watched over by the solemn faces of her ancestors. The weight of expectation is overbearing. The gilt-encrusted interior is profound and confusing; it feels vital and absurd. 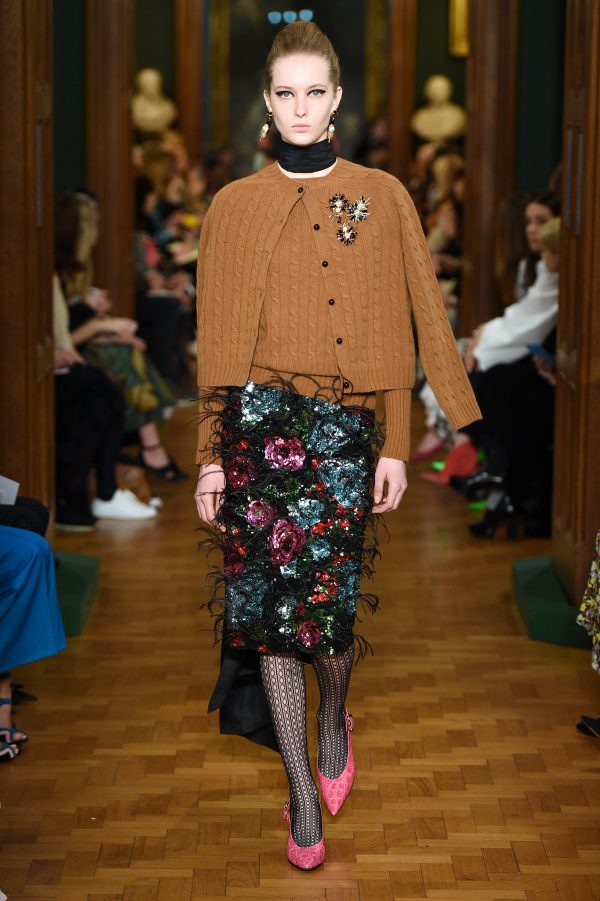 Orietta has returned to Rome with more than a son. The liberation and activism of 1960s London has challenged something fundamental in her. Though a vision of dignity, she has an eccentricity this evening that is effervescent and compelling. A tussle is at play between the voluminous grandeur of her Papal ancestry and the nipped-in, undone glamour that seduced her on the streets of London. 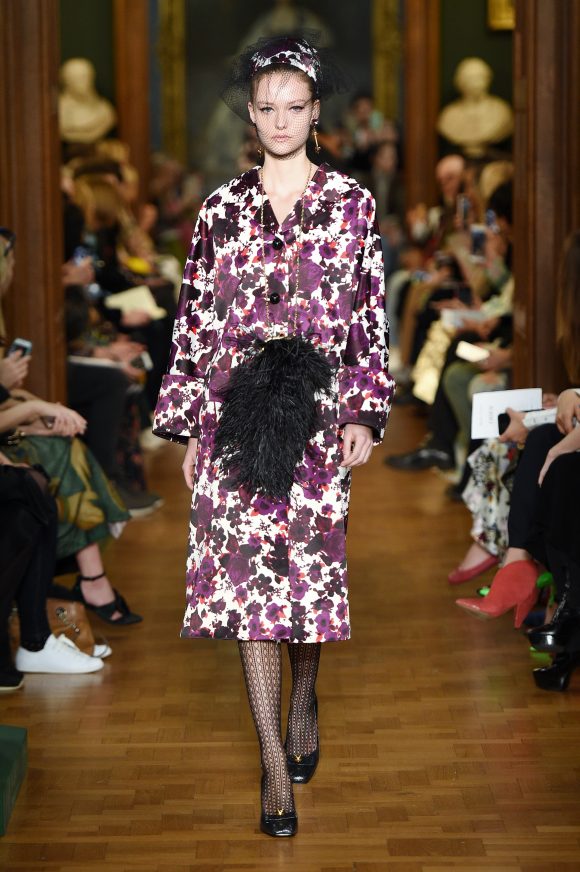 Her aristocratic propriety is tinged with a wildness that verges on the eerie. It is as if she has embodied the palace to understand her heritage. There is a hypnotic quality to her gait. It may be that she is communing with her ancestors, but is she listening to them or are they listening to her? 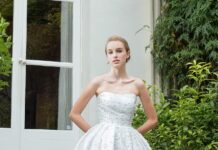 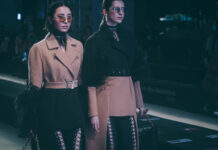 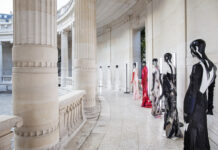