To wrap up 2018 in the best way BRAVÒ is proud to present a Spotify original short-doc for one of hip-hop’s most iconic figures, Meek Mill, as he navigates the harsh realities of his triumphant journey toward success.

Directed by Jackson Tisi, the film explores the Philadelphia rapper’s fearless approach and reflections on life in his most recent and critically acclaimed work, Championships.

Scenes of his hometown roots juxtaposed with his current life shed new light on the artist’s rise to fame, respect, and recognition in the game. Raw and edifying, the film celebrates Mill’s definition of a champion- “as someone who is willing to go to the fullest extent to win”. 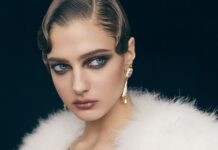 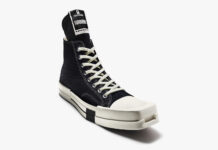 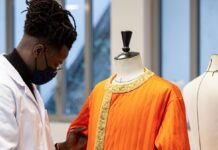