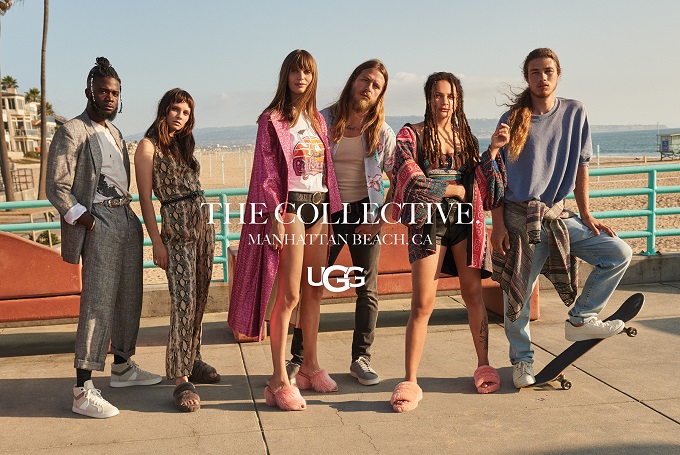 GG® (a division of Deckers Brands, NYSE: DECK), unveils their fourth UGG® Collective global campaign for Autumn/Winter 2018, featuring a cast of real Californians, including actress Sasha Lane. The iconic lifestyle brand continues to celebrate its uniqueness and elevated position by featuring personalities who highlight the diversity and spirit of UGG®. The campaign stills and videos will live globally in digital, print and UGG® store window displays.

“The UGG Collective consists of Californian photographers, musicians, actors, artists, surfers and skaters. Like UGG, they are provocative, progressive, free-spirited, sensual, optimistic and warm,” said Andrea O’Donnell, President, Fashion & Lifestyle Brands. “Each season, we select new groups of unique individuals to represent the brand and in telling their stories, the brand tells theirs.” 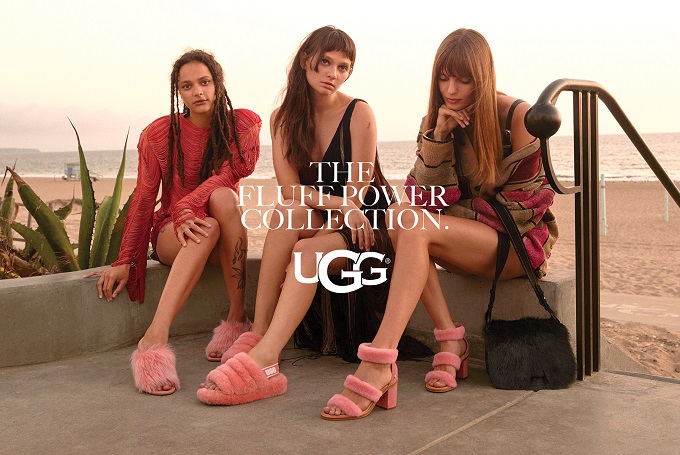 The cast is comprised of six creatives, including: 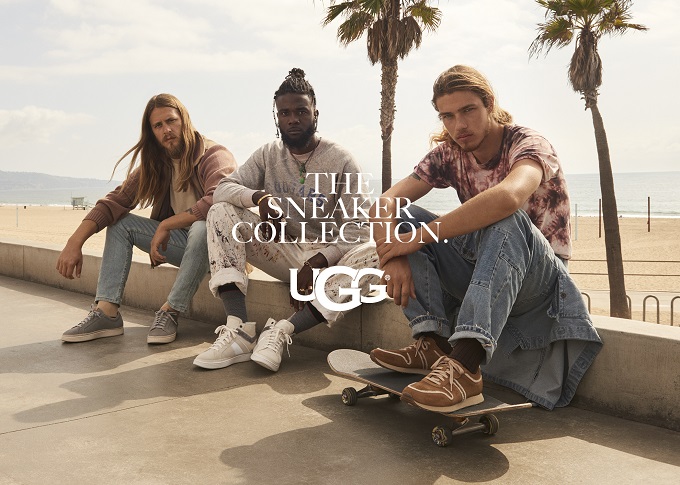 The UGG® brand continues to celebrate its unique culture in its Autumn/Winter 2018 campaign through the UGG® Collective in iconic California places. For their new campaign, UGG® and the cast traveled across the state, finding locations in Manhattan Beach, Tahoe and the Hollywood Hills—places that perfectly represent the culture of the brand and California alike.

The brand campaign was shot by photographer Frederic Auerbach and videographer Alexander Ingham Brooke and produced by 3 Star Productions under the creative direction of Jessica Wells. 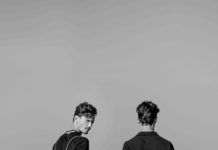 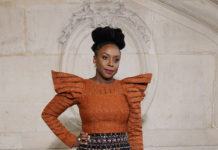 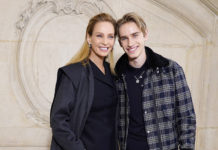