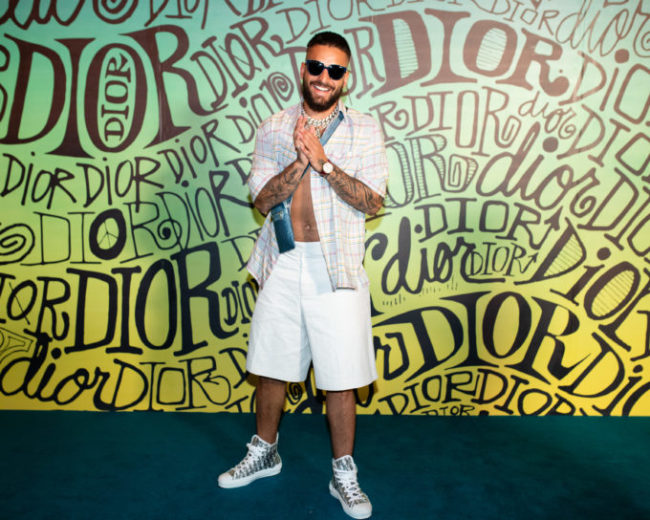 On the occasion of Maluma’s 11:11 World Tour, Kim Jones, the Artistic Director of Dior men’s collections, has created for the global Latin superstar a series of looks adapted from pieces in the Summer 2020 collection designed in collaboration with the contemporary artist Daniel Arsham.

Celebrating the sportswear-meets-couture spirit of the Dior men’s universe, these looks echo the bold, singular personality of a young vocal artist who is already a music sensation in his home country.

“Fashion, just like my music, has allowed me to express myself creatively and be myself without needing to change to fit in”, says Maluma. “When I met Kim and the Dior team during my first Paris Fashion Week, they gave me the same energy. I am excited that they will be part of the 11:11 vision through design and help me offer fans a full experience of music, fashion, energy with no cultural barriers“.

This collaboration highlights the exceptional savoir-faire in the Dior ateliers.

The standout white organza jacket with saturated and shaded blue pleating is particularly emblematic. Like an invitation to dream, these assemblages — entirely hand-painted and sewn, piece by piece, in crêpe georgette — evoke, thanks to a virtuoso construction, a pictorial, mysterious wave that reflects the House’s creative excellence. Monochrome ensembles, transparent jumpsuits with Dior’s iconic “newspaper” print peeking through, and suits of pure elegance illustrate the refinement of contemporary Dior tailoring, a natural match for Maluma’s ultra-modern allure.

These designs will be worn onstage* through April 4th.

* Maluma is currently appearing in the 11:11 World Tour 2020, which kicked off o February 14th in Dubai, UAE, making him the first Latin artist ever to perform at the prestigious Coca Cola Arena. The concert was the first of 20 the artist is headlining throughout Europe and the Middle East in February, March and April 2020, in the initial leg of his world tour. So far, he has captivated audiences of thousands in Helsinki, Finland, and in Oslo, Norway and Stockholm, Sweden, becoming the only Latin urban artist ever to achieve a successful large-scale tour in the region. 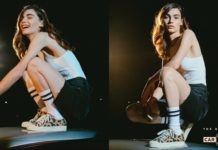 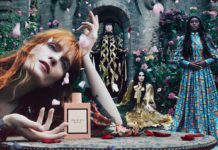 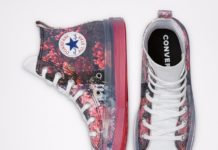 Customize Your Dior B23 Sneakers