A celebration of ceaseless imagination – of the reinvention of craft, of new perspectives. For the Dior Men’s Fall 2022 line, Kim Jones, inspired by the iconic author Jack Kerouac, spotlights his second novel, on the road*, the groundbreaking beat generation masterpiece.

On a catwalk reinterpreting the legendary manuscript** with an XXL version, models showed off looks balancing the excellence of the atelier with the spirit of freedom, the refinement of a parisian fashion house with the modern laid-back appeal of american sportswear.

Dior’s first Men’s défilé in London, the Dior Men’s Fall 2022 show is a hymn to counterculture and its inexhaustible wealth of creativity.

* published by viking press in 1957.
** jack kerouac wrote on the road in three weeks on a 36-meter-long roll. 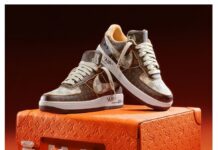 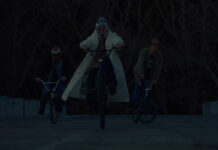 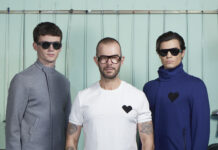