Introducing the #DiorSS21 Ad Campaign, a poetic video by Elina Kechicheva & Fabien Baron and inspired by the work of the 16th-century Italian artist Caravaggio.

Symbols of a committed reflection on fashion’s origins and the significance of the cut, Spring-Summer 2021 ready-to-wear looks by Maria Grazia Chiuri are revealed in a series of striking photographs.

Celebrating excellence in savoir-faire and creation in all its forms – from Virginia Woolf’s feminist essays to militant collages by Lucia Marcucci that enhanced the staging of the show –, the collection is captured in a campaign brimming with the unique power of painting. 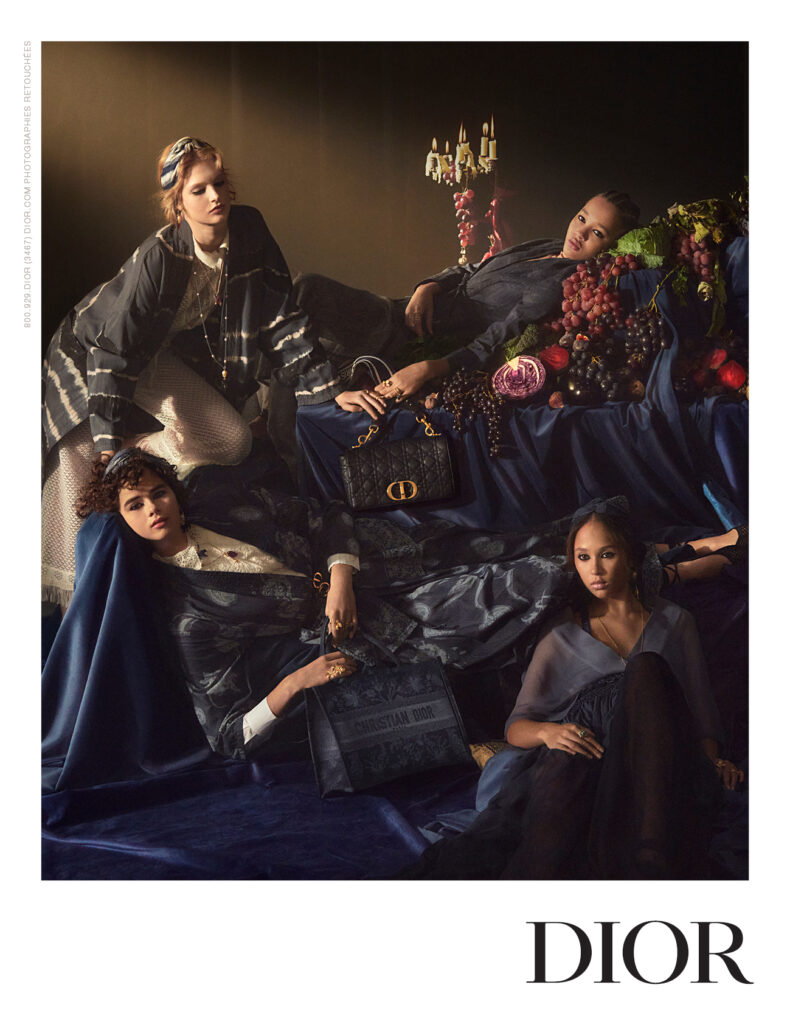 Inspired by Caravaggio’s mastery of chiaroscuro, these photos highlight silhouettes with an almost sacred aura of mystery, like icons in a painting, punctuated with shimmering shades of blue, red and gold.

Captured by the photographer Elina Kechicheva, these images sublimate Dior codes reinvented with a new language, combining precious embroideries with paisley motifs and floral designs that blossom on dresses and trousers, as well as the essential Dior BookTote.

Light, fluid pieces take on the deep blue of denim, while the revisited men’s shirt is combined with the Dior Palto jacket, freeing movement with grace and elegance, alongside the irresistible Dior Caro bag.

Virtuoso compositions that reveal and exalt the infinite possibilities of the art of couture. 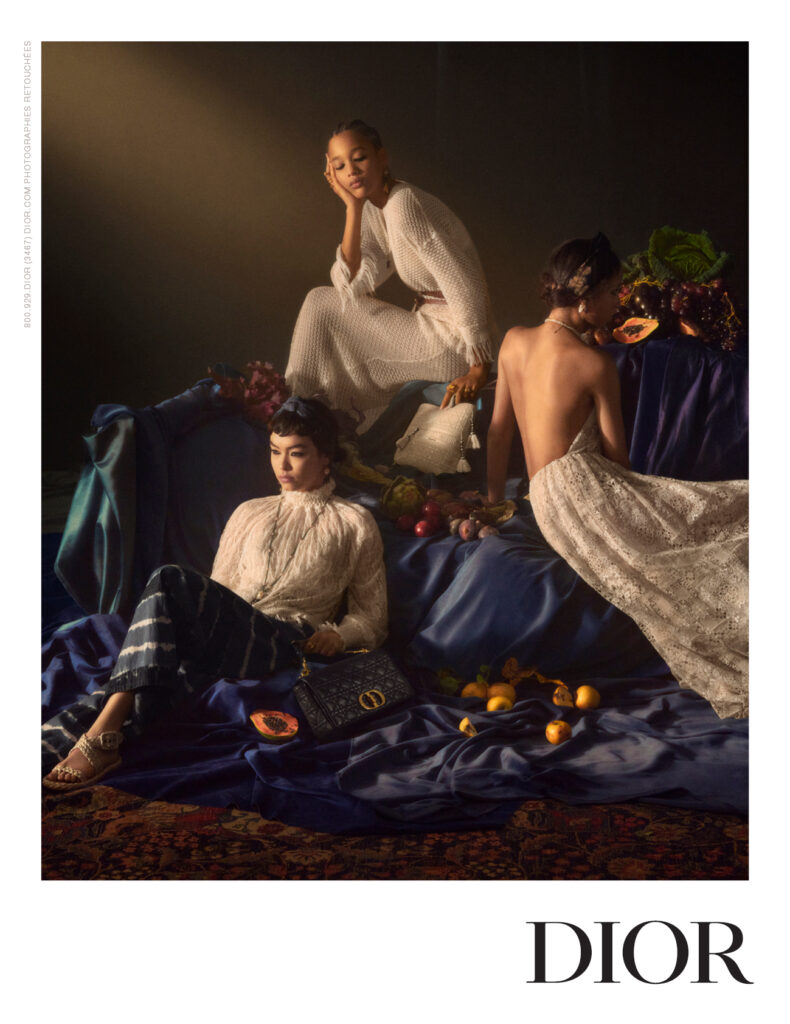 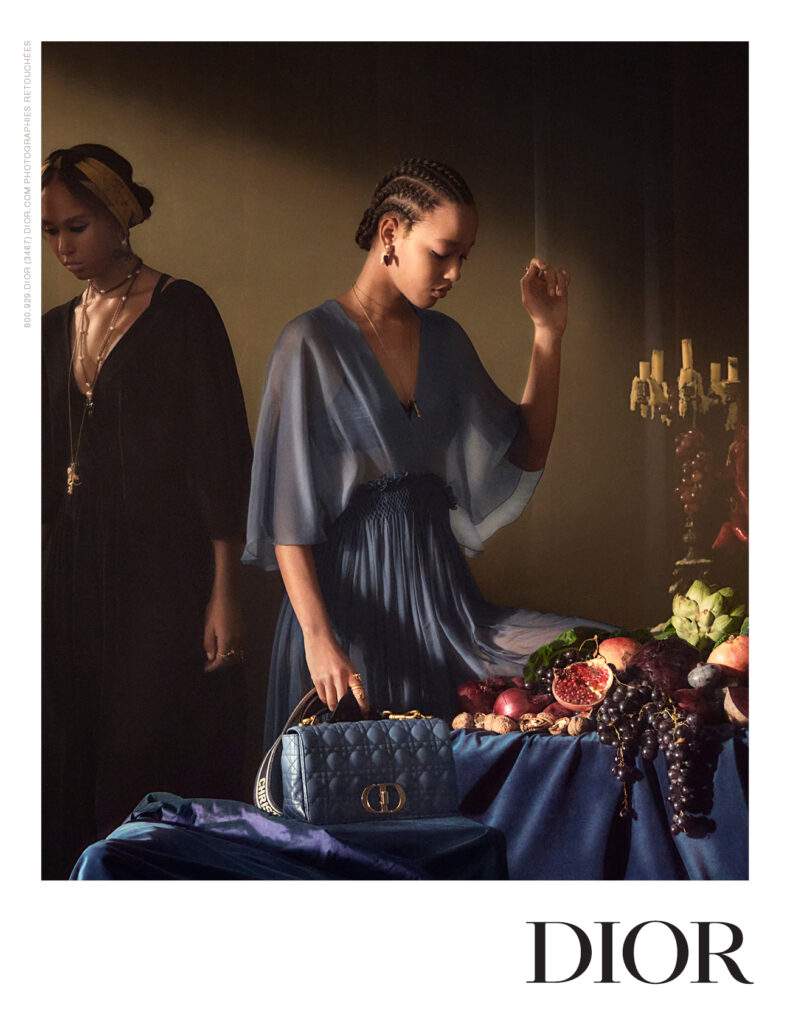 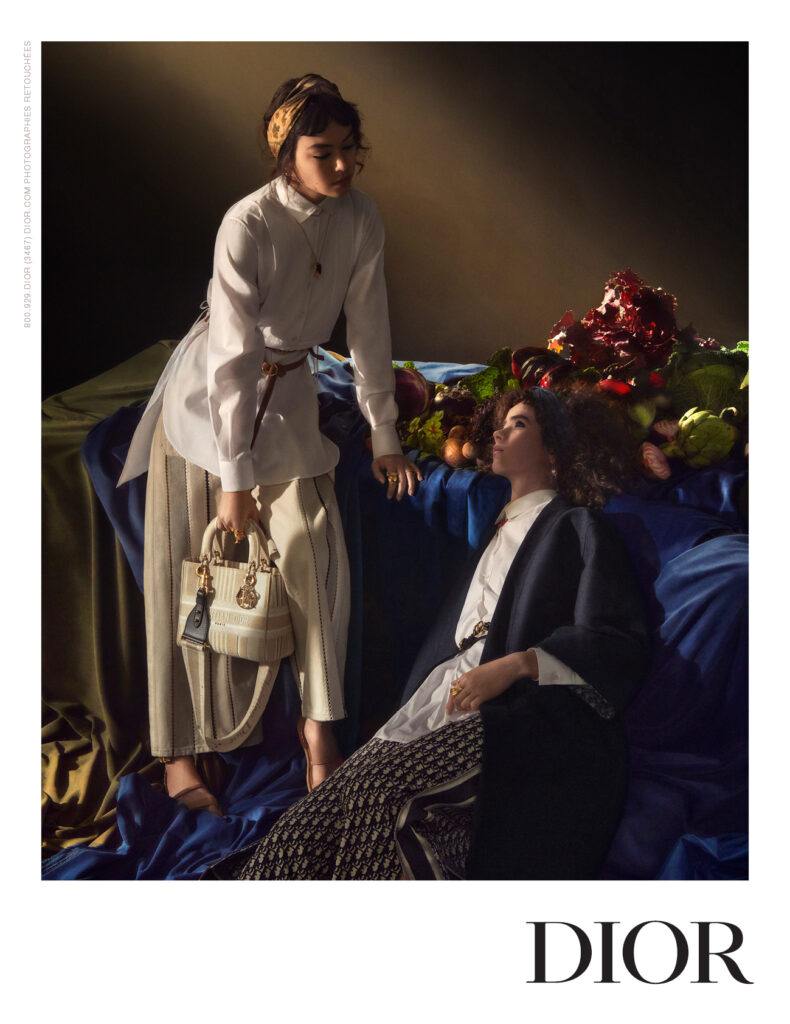 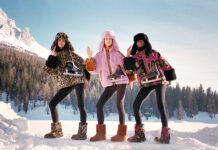 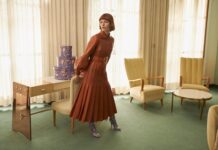