The raw film was shot on location in an old steel warehouse attached to a disused stone quarry in Bucharest. In the spotlight, the rebel of the Mercedes-Benz family, the CLA – a sporty four-door-coupé. 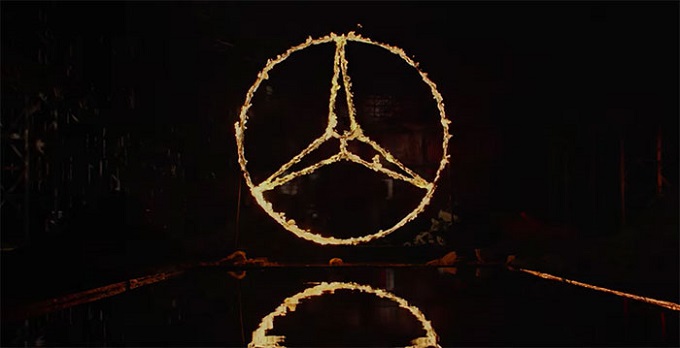 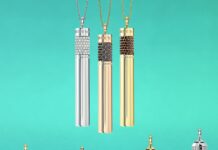