Mijo is a young dreamer, suddenly blessed with the gift of King Midas. However his ability has a unique twist: whatever and whoever he touches is stylishly pimped up.

Shot in the uncharted streets of Mexico City, Mijo is a colourful and fun fashion film inspired by the pachucos fashion from the 40s. The film is a collaboration with independent local artists, showcasing traditional Mexican tailoring, fashion, music and illustrations all in one project. Channeling the city’s edgy and urban spirit, Mijo reinterprets the myth of King Midas through a modern Mexican lens. 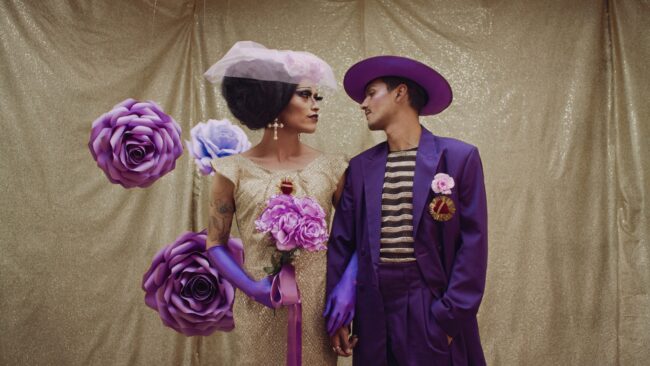 “The film is a tribute to my love for magic realism. I wanted to create something with a narrative, but with a touch of surrealism to it. I also wanted to make sure that it reflected the Mexico of today, where tradition and modernity meet, and showcase the wonderful creative talent we have here”.

The word Mijo is a contraction of the Spanish words mi and hijo, meaning my son. This is a term of endearment which roughly translates as darling or dear used in Spanish-speaking countries to refer to someone younger. 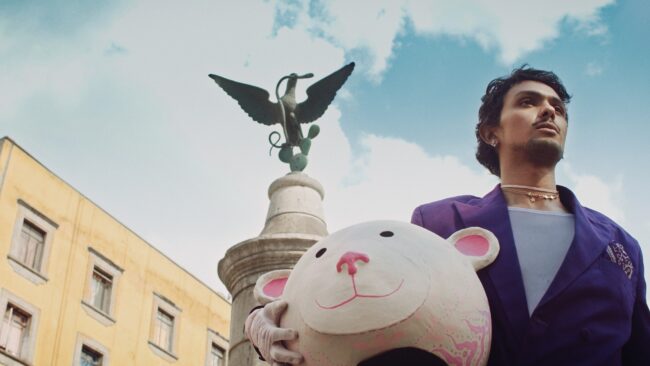 Born in Mexico, Mazdey currently lives in Spain. She received a Bachelor in Graphic Design from the University of Guadalajara, though she has always had an interest in cinema and filmmaking. Through an appreciation of fashion film, she has explored the audiovisual language by creating stories that reflect her own vision of the world. Mazdey is also the founder of Snob Solutions, an independent audiovisual production company focusing on fashion, art, music and lifestyle projects.

With over six years of experience in producing video content for artists, designers and fashion brands, she has been engaged by several universities and platforms to discuss fashion film as a genre through her work as a director.