Peter Doig, a painter known for his unsettling landscapes, is the latest artist to collaborate with Dior men’s artistic director Kim Jones. 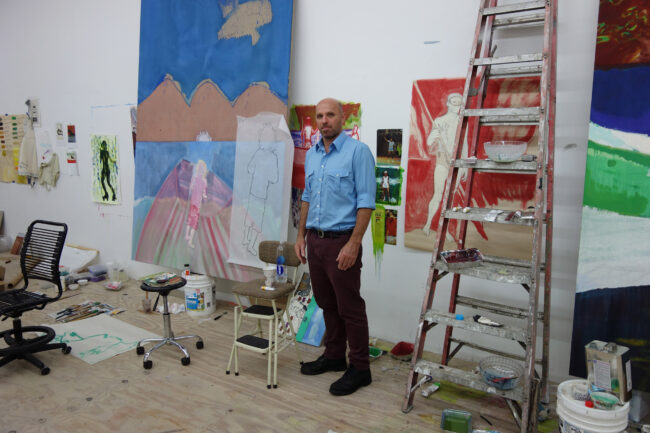 For his new collection, Kim Jones chose to collaborate with the Artist Peter Doig, continuing his inspiring creative dialogues with pioneering personalities from the world of contemporary art.

A British Artist of scottish origin, Peter Doig is one of the most inventive/accomplished figures in contemporary art of the last three decades, celebrated by the most prestigious museums including the tate britain. Since the early 1990s, he has been re-establishing and reinventing the power of painting, breathing into it a fresh modernity inhabited by a deep knowledge of art history, and cross-pollinating inspirations and disciplines such as photography and cinema. Paintings with fascinating colors condense and reflect powerful meaning with a singular, poignant vision, in particular in terms of the relationship between mankind and nature.

The Dior Winter 2021-2022 Men’s Collection by Kim Jones will be unveiled on January 22nd on dior.com.