Sarah walks in the footsteps of her heroine along the Montmartre village of Abbesses and Lepic, in Paris, wearing Haute Couture pieces from Fall-Intern 2016-2017 season.

Starting at Pépone fish market in Guo Pei, she takes a ride on the Carrousel at Place des Abbesses in Valentino. She bumps into the cute and charming Little Miss Macheto in front of the Hotel Basss, where she recites a couple of nursery rhymes, then brings her laundry to the Lavomatic Burq in Maison Margiela.

Picks up her dry cleaning wearing Chanel then heads over to Epicerie du Terroir a traditional French food shop wearing Dior, then back to her evening shift at Le Café des 2 Moulins. After work and before heading home, she picks up some fruit at the G20 grocery store. There is never a dull moment in the day of the life of our Amélie.

Special Thanks to the BASSS HOTEL, all of the Montmartre Village Abbesses-Lepic shops and Miss Macheto 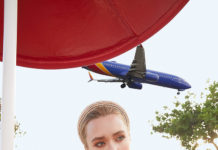 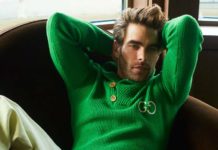 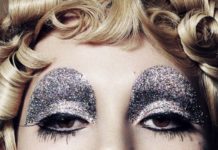 Riccardo Tisci hosted a party to celebrate the Burberry Autumn/Winter 2020...