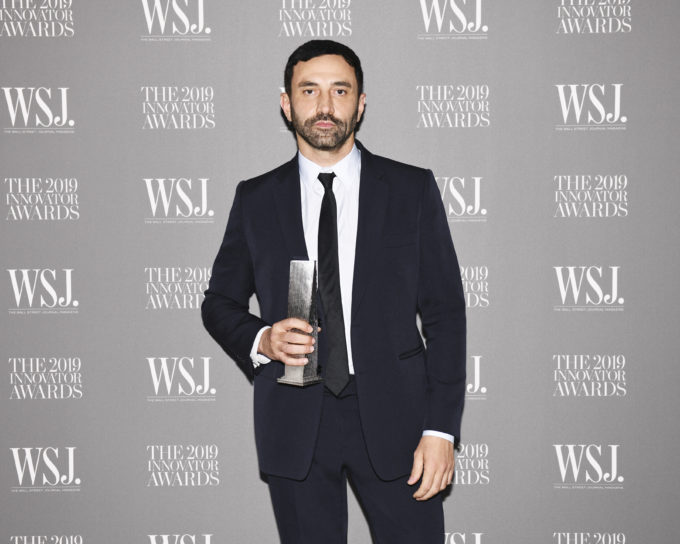 Kim Kardashian West and Kanye West presented Riccardo with the honour at the ceremony held at the Museum of Modern Art in New York tonight. 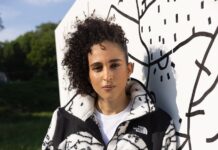