Dior Joaillerie has unveiled its new campaign featuring its favorite muse Cara Delevingne. The British actress and model will feature in publicity for the “Oui” collection which is being launched just in time for Valentine’s Day.

In a new video, the face of Dior Joaillerie — the English actress and model Cara Delevingne — embodies the emblematic Oui collection with complicity and humor: jewelry by Victoire de Castellane are revealed in a mix of singular style, as only its muse can wear them. 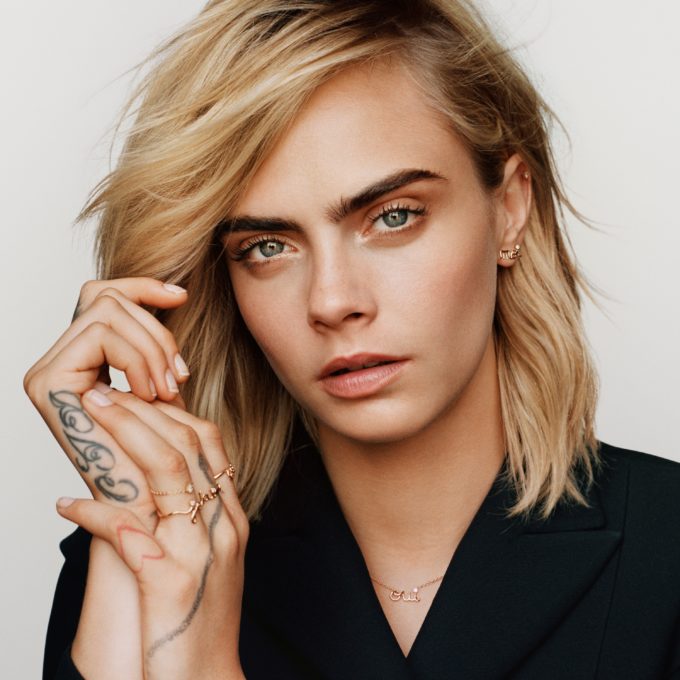 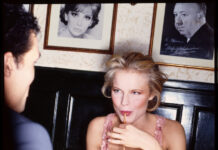