Evoking the decor of the influential Piper Club nightspot in 1960s Rome and with playfully colorful artworks by artist Anna Paparatti, the Dior Spring-Summer 2022 show from Maria Grazia Chiuri was held in a structure in Paris’s Jardin des Tuileries.

The dreamworld of the Dior spring-summer 2022 women’s ready-to-wear collection is nourished by curiosity, desire, and research. It is structured around a network of associations as Maria Grazia Chiuri explores Marc Bohan’s long tenure as Creative Director of Dior. More precisely, she highlights the Slim Look collection, presented in 1961 and  described by the fashion press as follows: “It completely changes fashion, just as the New Look did in 1947. ¹” 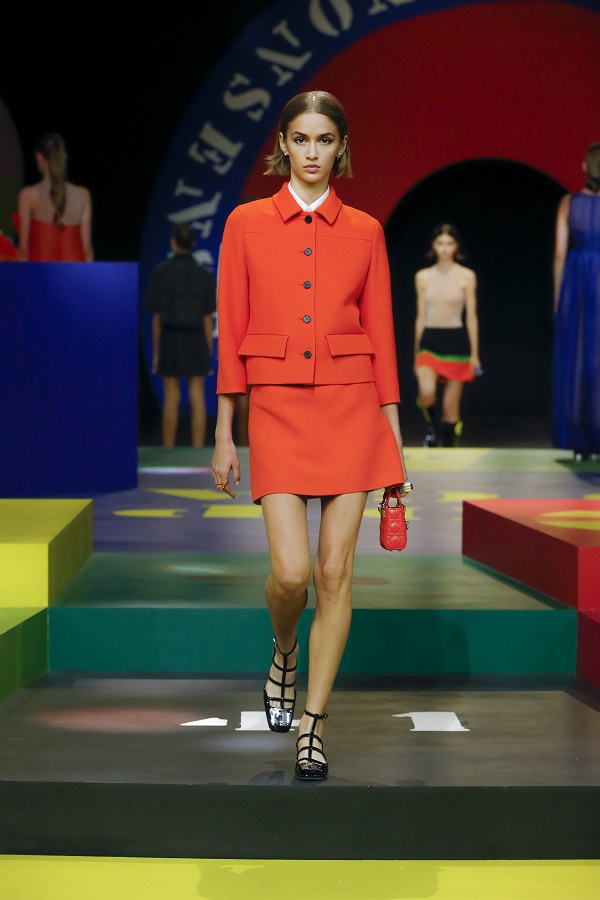 Maria Grazia Chiuri thus revisits the early 1960s, etching out the contours of change and formulating a new lexicon for a world still reeling from the pandemic. 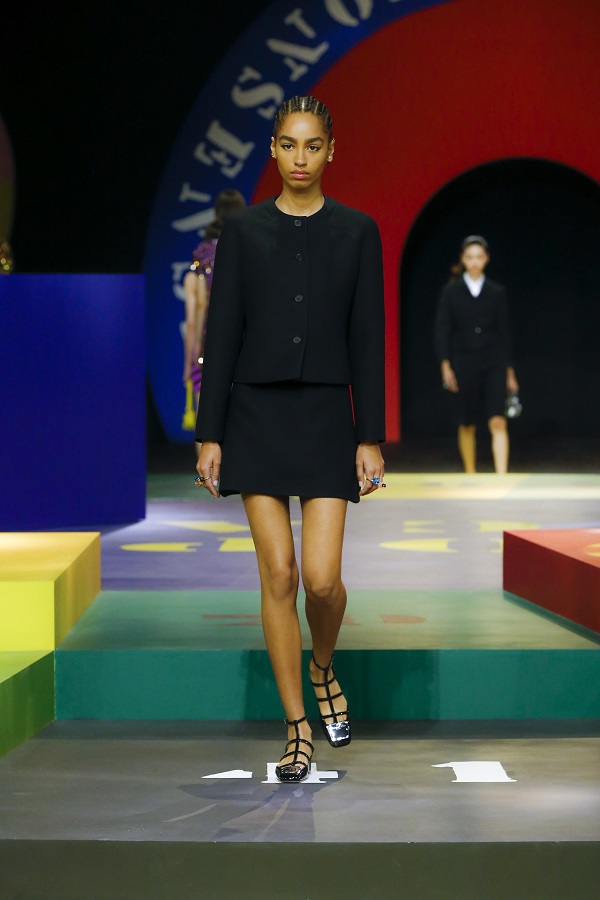 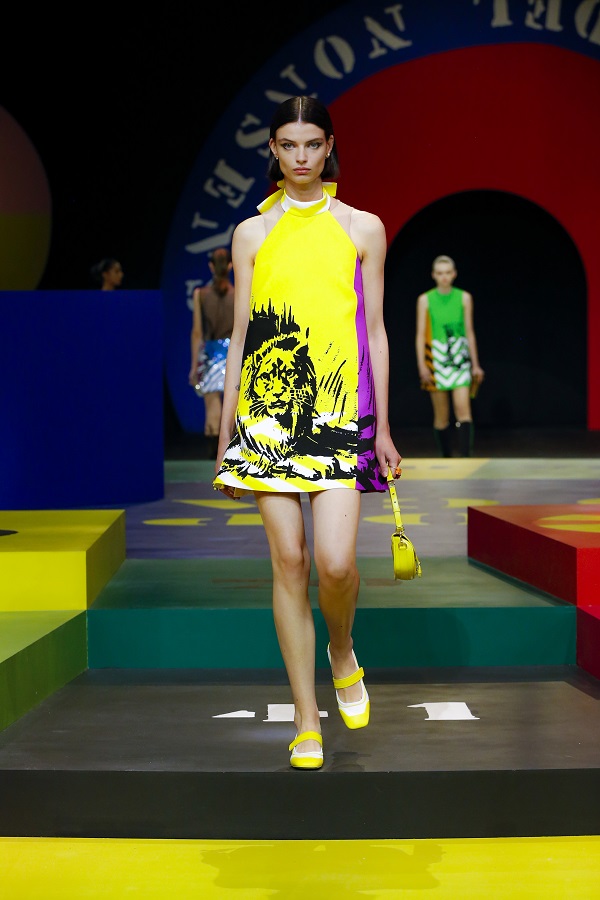 These colors also symbolize the spatial geometries at the heart of games dreamt up by artist Anna Paparatti to question the rules of art and life. Inspired by her singular style, Maria Grazia Chiuri approached her to conceive the show’s scenography in an absurdist spirit reflecting the universe of her various works ². 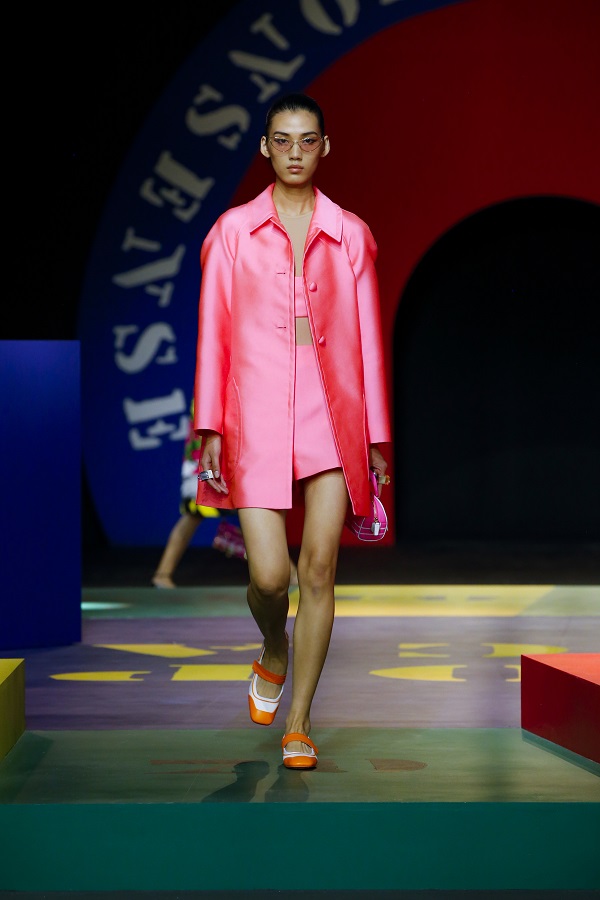 Jackets reinvented with a boxy cut, refined coats, skirts, Bermudas, shorts, and dresses are combined in multiple ways in a series of contrasts. A selection of designs produced in 3D embroidery are enhanced by a textured visual effect. Materials such as scuba and nylon reinterpret volumes, revolutionizing the look of the woman who wears them. 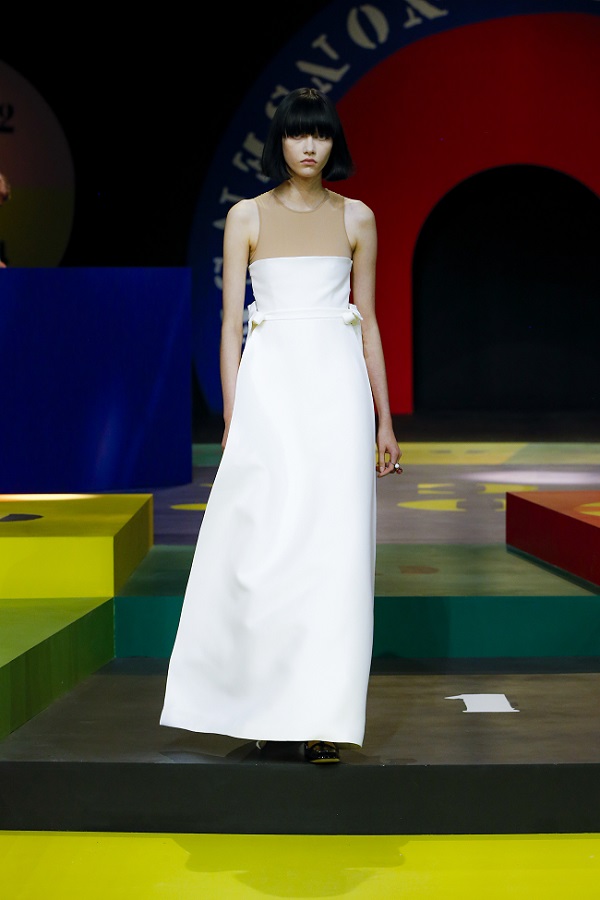 Silhouettes conceived to shine on the dancefloor evoke the legendary Roman nightclub, the Piper Club, a sprawling, colorful venue, and an emblem of freedom. A laboratory that experimented with the arts and fashion without prejudice, offering a unique sense of creativity – like Le Palace in Paris. A place where artists mingled with philosophers, muses, and actors, among others, in a completely new and unexpected setting, just like this collection, embodied by Anna Paparatti’s Il Gioco del Nonsense (The Game of Nonsense). Nonsense, as the American poet and literary critic Susan Stewart writes, is “perfect, pure, an untouched surface of meaning whose every gesture is reflexive.³” 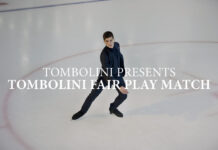 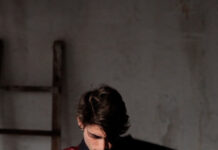 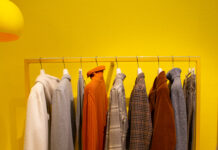